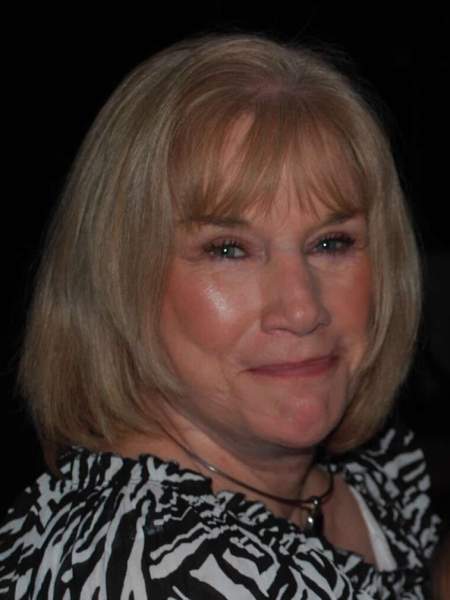 Dale McNaron Davis, 76, of Charleston, South Carolina, passed away on April 28, 2022. Dale was born September 1, 1945, in West Point, Georgia. She spent her childhood between Gadsden, Alabama, and Miami, Florida, but lived her adult life in the Charleston area.

Dale is predeceased by her parents, Mary Katherine “Katie” McNaron and Curtis Benjamin McNaron, and six brothers and sisters: Thamar Bearden, Buel McNaron, Merle McNaron,  Mary Nix, Jeanette Halsey, and Wayne McNaron. Left to cherish her memory are her husband, Robert Stafford Davis;her son Mitchell Scott Davis and his wife, Farrah Hoffmire; and her son Bret Kyle Davis, his wife, Sarah Lange Davis, and their daughters, Finley Scout Davis and Piper Rose Davis. Also left to cherish her memory are the many family and friends with whom she worked, laughed, and cried over the course of an extraordinary life.

Dale was a self-motivated force of nature who inspired everyone around her. As a mother with two young children, she started her own wallpaper-hanging business. She received  undergraduate and master’s degrees in criminal justice once her children left home. She spent years working with the Charleston County Public Defender’s Office, where she helped countless citizens living with economic marginalization get fair treatment under the law against incredible odds. After seeing firsthand the unfair treatment of indigent defendants accused of capital crimes, she started her own private practice to provide death penalty mitigation support and services. Through this emotionally tiring work, she saved the lives of numerous people and helped to contextualize the lives of those often forgotten by the legal system. Years after she retired from this work, she was still being called on to testify in appeals and trials as she continued to help her former clients.

Dale found her next calling in her early 60s, when she began renovating houses in the Charleston area. Over the last 15 years of her life, she proudly restored and sold 20+ properties through her D2 Properties as a fully licensed general contractor. Nothing brought her more joy or excitement than to find, start, and finish a project. Her level of energy, attention to detail, and commitment to this work continued to the very end of her life.

She was a proud and loving Oma to Scout and Piper and beamed with joy when they were with her. She and Bob traveled the world extensively while juggling projects and helping those around them. They would both agree that their trip to Africa with Mitchell and Farrah was their favorite.

A celebration of Dale’s life will be held at Lowndes Grove River House at 266 St. Margaret Street in Charleston, South Carolina, on June 1, 2022, at 4:00 p.m. for all who would like to attend. Dale was always the first to help others and would be thrilled to know that the love people felt for her led to making things better for others. In lieu of flowers, the family is asking for donations to https://innocenceproject.org/donate/ or to your local food bank. Dale will remain an inspiration and will be missed immensely by those who knew her and worked with her.

To order memorial trees or send flowers to the family in memory of Dale McNaron Davis, please visit our flower store.

The River House at Lowndes Grove