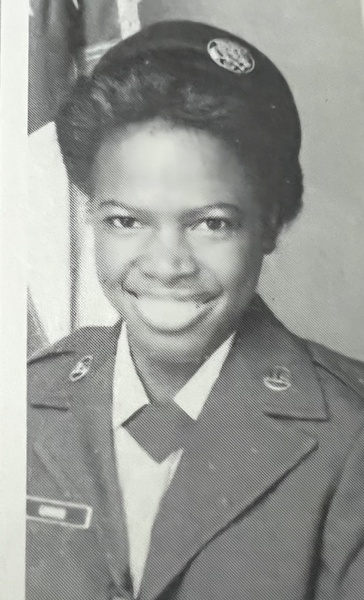 On August 1, 2022, Sr. Msgt Dawn Gardener passed away after a long battle with a chronic  illness. She was 58 years old.

Born in Antigua, West Indies. Dawn joined the United States Air Force after graduating from  High School in Los Angeles, California, where she served her country for 23 years. She served  as an instructor in Airman Leadership School in Guam, Japan, & Korea. She was also stationed  in Alaska and also served on the IG team in Europe while stationed in Germany. During her  military career Dawn has received many awards including a Step-promotion. She served  honorably in the Air Force achieving the rank of Sr. Master Sergeant.

Dawn was an avid reader, A columnist for newspapers and magazines in Florida, and great  poet. She has touched so many lives by encouraging so many people even through her illness,  always reminding others never to give up on their dreams and to live life to the fullest. But most  of all she had a close relationship with God and can say IT IS WELL WITH MY SOUL.

To order memorial trees or send flowers to the family in memory of Dawn Hestina Gardener, please visit our flower store.