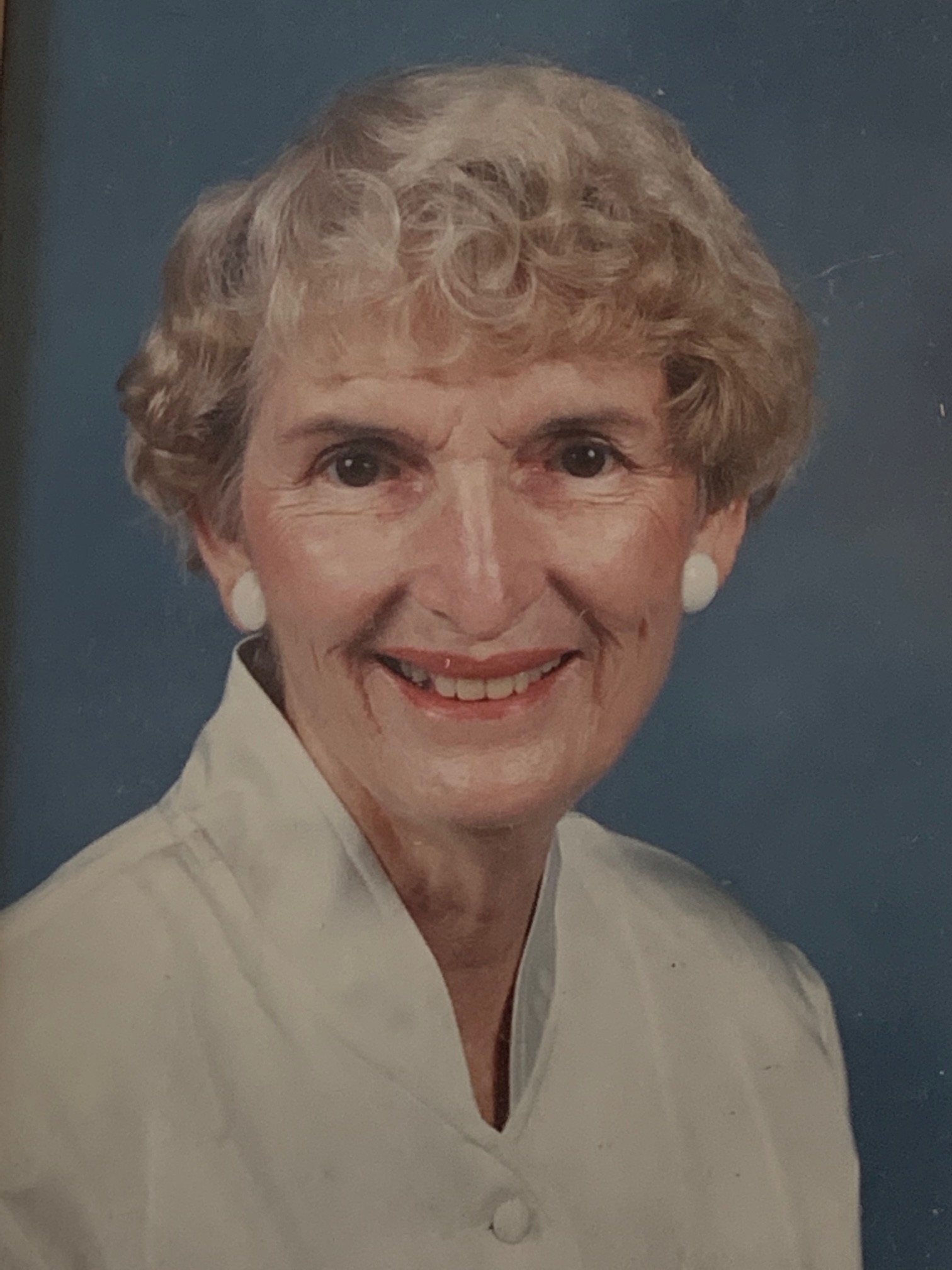 Emily was a devoted member of St. James Santee Episcopal Church where she played the organ and was
chairman of the Altar Guild for many years. Emily also enjoyed being a volunteer at the Village Museum.
Teaching school for many years at Archibald Rutledge Academy, as well as Rock Hill, South Carolina, and
in Charlotte, North Carolina earned her the prestigious title, “Miss Em”. She also enjoyed travels and
adventures with her husband, Oran, including many years of boating excursions out of Jeremy Creek.

A memorial service will be held on Friday, July 15, 2022 at 10:00 am at the Chapel of Ease, St. James Santee Episcopal
Church, in McClellanville, South Carolina.

Family visitation and fellowship is after the memorial service at the Parish (Morrison) House across the
street from the St. James Santee Episcopal church.

To order memorial trees or send flowers to the family in memory of Emily Morrison Baldwin, please visit our flower store.