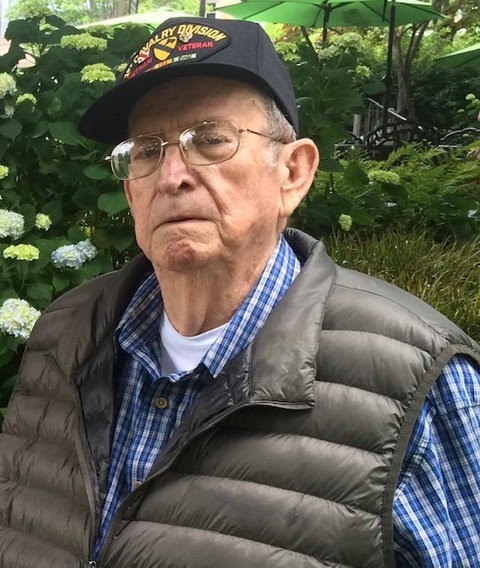 Fred Howell served his country in the U.S. Army for 24 years and completed two tours in Vietnam. While in the U.S. Army, he earned several awards and recognitions including the Bronze Star Medal. Despite the suffering and tragedies of being a wartime veteran, Fred was always incredibly proud to have been of service to his country and enjoyed seeing different parts of the world, especially his time at the EUSA Religious Retreat Center in South Korea. After retiring from the military, Fred moved to Charleston and worked in management for the Army & Air Force Exchange Service (AAFES) and Northwoods Mall. Fred was proud of his Oklahoma roots and cheered for the Sooners. He was a loving husband, father, and grandpa.

Fred is survived by Hui Cha (Chrissy) Howell (Wife), David Howell (Son), Sandra and James Connes (Daughter & Son-in-law), Chisuki Cruz (Daughter), and his grandchildren. Anyone who knew him was touched by his kindness, humor, and mild temperament. He always had an ability to uplift someone’s mood and put a smile on their face. His family will truly miss him.
There will be a private family ceremony with an interment at Beaufort National Cemetery with full military honors at a future undecided date.
Expressions of sympathy may be viewed or submitted online at palmettocs.com/.
To order memorial trees or send flowers to the family in memory of Fred C Howell, please visit our flower store.