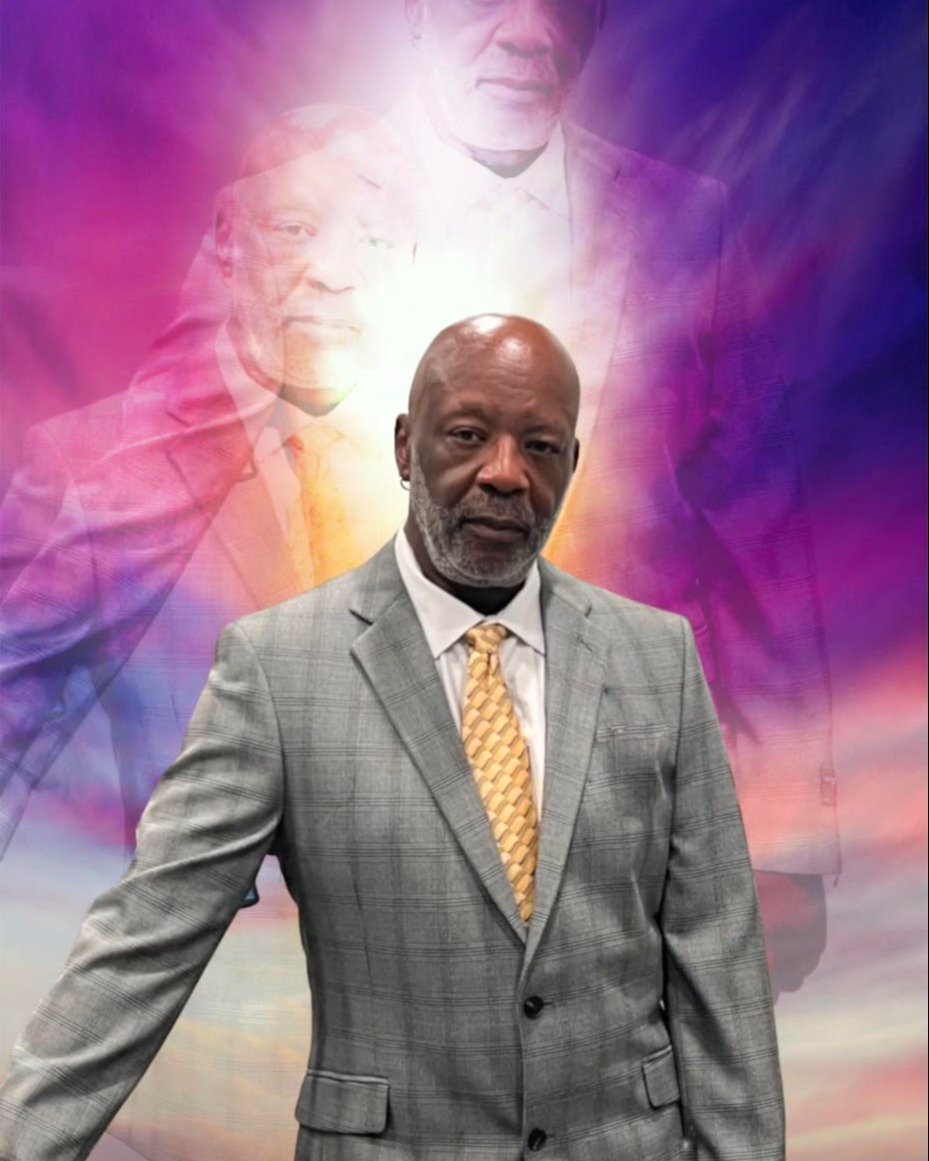 Hand delivered by a local florist

James Edward Latimore Jr., 59 of Goose Creek, South Carolina, fell asleep in death on Monday, December 19, 2022. He was born on December 1, 1963, in Augusta, GA, to the late Sara Stone Latimore and James Edward Latimore Senior, who were elated about the birth of their first son. James grew up and attended High School in Augusta, GA. He attended Savannah State University for a time before enrolling in the United States Air Force. James was an exemplary Airman and received several medals for outstanding service. Following the Air Force, he was employed at Prospec Electronics in Mt. Pleasant, S.C. for over 20 years where he excelled in the role of Shipping Manager.

James, affectionately known as Lat or Jimmy, went into the Air Force on June 20, 1986. He served overseas in Korea before being stationed in Charleston, SC. There he became the proud father of twin daughters Natasha Alecia Latimore & Talesha Adele Latimore (Atlanta, Ga.). He met and married Tammy Singletearry Latimore while still in Charleston and was elated about the birth of his daughter, Taylor Nicole Latimore (Charleston, S.C.). James also became a father to Alisa Sharene Singletearry (Fort Worth, Tx.) and Trent Javan Williams (Fort Worth, TX.).

James enjoyed traveling with his wife, attending sporting events (Dallas Cowboys/ Carolina Gamecocks), sharing a never-ending text thread with his Air Force friends, cooking on his Traeger grill, and receiving phone calls from Taylor for recipes she needed help with.  He also enjoyed attending the Kingdom Hall while learning bible truths at his Bible Studies.

He is the eldest of 3 children, survived only by his brother, Antonio Frederick Latimore (Augusta, Georgia). His sister Inger Mamie Smith preceded him in death. He is additionally survived by his wife Tammy Singletearry Latimore (Charleston, S.C.), all of his children, his Aunt Mary Stone Rhaney Augusta, Ga.) and his Uncle Frederick Stone (Atlanta, Ga.). James will be deeply missed by his niece who lives in Charleston, S.C. Salaney Keshonna Smith, and his adopted brother Robert Thomas (Augusta, Ga.), along with a host of other nieces, nephews, cousins, and dear friends.

He also leaves behind two family pets, Bella and Nova that he doted on daily.

There will be two services held:

His remains will be placed in the Fort Jackson National Cemetery on January 13th.

To order memorial trees or send flowers to the family in memory of James Edward Latimore. Jr., please visit our flower store.