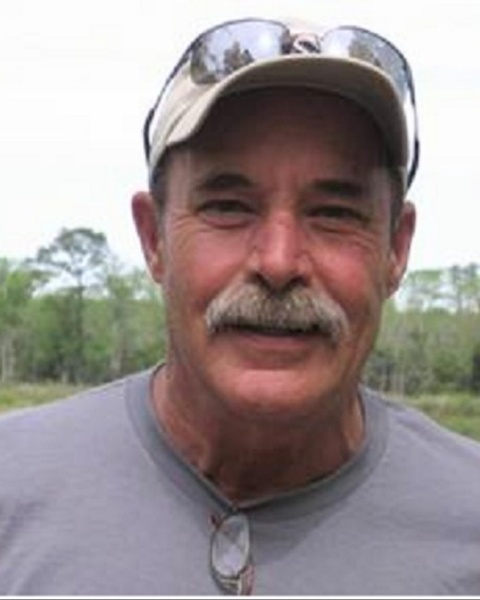 Jerry Walter Huhn Charleston – Jerry W. Huhn, 75, died September 30, 2022,
while in hospice care at the Ralph H. Johnson VA Medical Center. Jerry was born
February 23, 1947, in Allentown, Pennsylvania, the son of Walter Leopold Huhn
and June Rose Carey.
Raised in Allentown and Philadelphia, he left home at a young age to join
the Navy, eventually becoming a member of the Naval Construction Force—the
Seabees.
After leaving the Navy, he returned to Pennsylvania and worked as a buyer
for a department store. He then moved to Charleston where he was a steamfitter
apprentice for 5 years and then a journeyman plumber. He worked as a steamfitter
at numerous construction projects in South Carolina and Michigan. He then
became a locksmith. After a short time in the private sector, he was a locksmith for
the state of South Carolina for many years. He retired as supervisor of locksmiths
at MUSC in 2009. During his time as a locksmith, he was also briefly supervisor of
buildings and grounds at Fort Johnson.
Jerry’s civic activities included Masons and Shriners, Big Brothers Big
Sisters, My Sister’s House, and the mentoring program of Charleston County
Schools. He was a founding member of Media Reform SC, which gave rise to
Ohm Radio. A longtime member of American Legion Post 147, he was on the
Honor Guard, a member of the Forty and Eight, and served on the Executive
Committee.
Jerry was predeceased by his parents and his son, Mark Samuel Mackeldon.
He is survived by his son Jerry Walter Mackeldon, best friend Faye Steuer, and his
children’s mother, Sharon Siler.
The family suggests memorials be sent to the American Cancer Society. A
celebration of Jerry’s life will be held later.

To order memorial trees or send flowers to the family in memory of Jerry Walter Huhn, please visit our flower store.