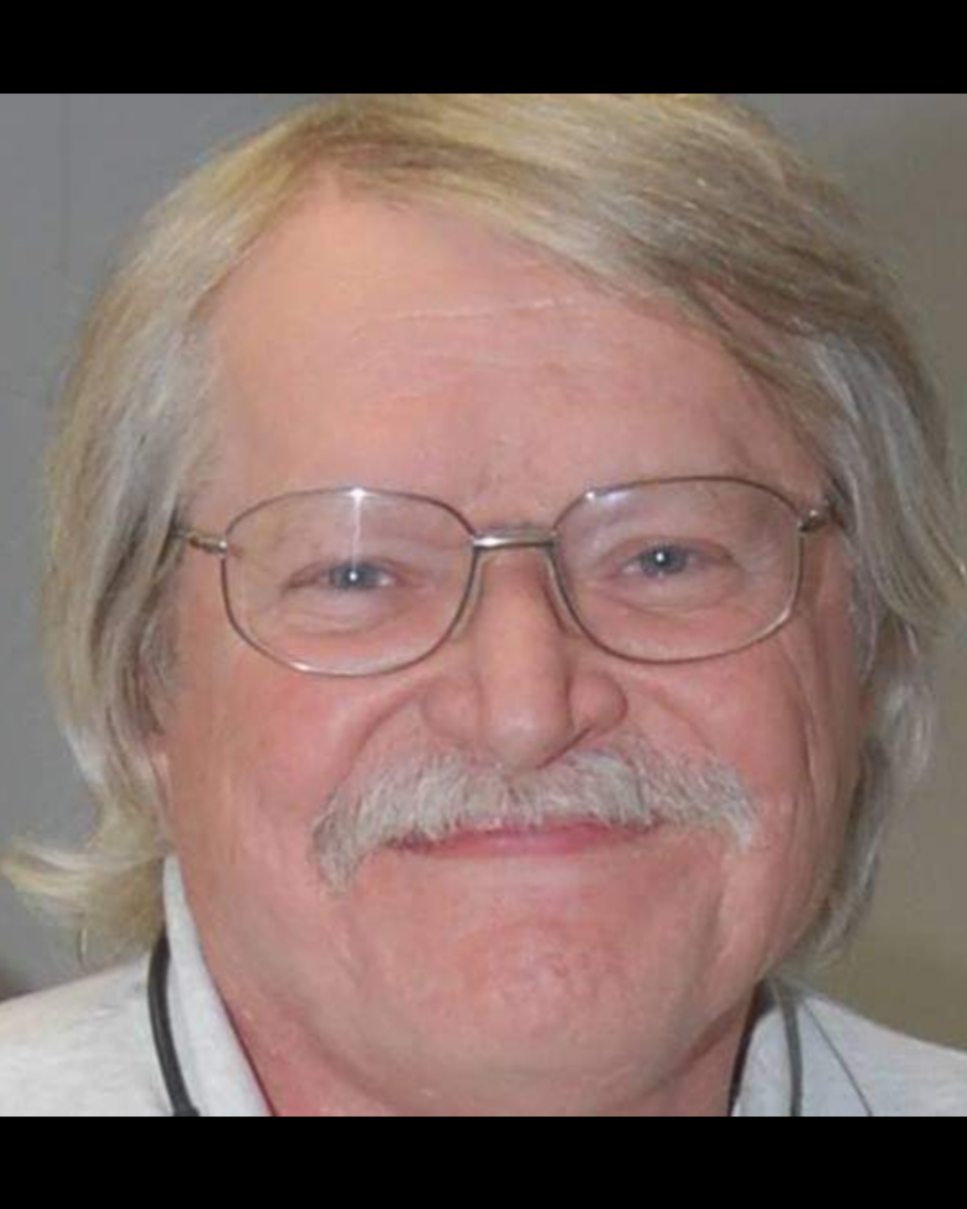 Hand delivered by a local florist

John graduated from St. Albans High School, attended West Virginia University, and served in the United States Navy aboard the Aircraft Carrier Enterprise. After leaving the service, John spent much of his life and career as a Nuclear Reactor instructor for Duke Energy in Charlotte NC. Later in life, when John’s health began to fail him, he moved to SC to be closer to family.

John was known for his sharp wit and soft heart. He loved music and photography. And though he was a faithful Carolina Panthers fan until the end, golfing was his sport of choice. One of his favorite memories was attending the U.S. Open with his brother Ray.

He did not want a formal service. He just wanted his friends and family to remember him in their own time and in their own way.

His final resting place will be in Charlotte Memorial Gardens, Charlotte NC.

To honor John, in Lieu of flowers, donations may be made to the American Cancer Society, the Diabetes Foundation, or non-profit of your choice.

To order memorial trees or send flowers to the family in memory of John Deardorff, please visit our flower store.