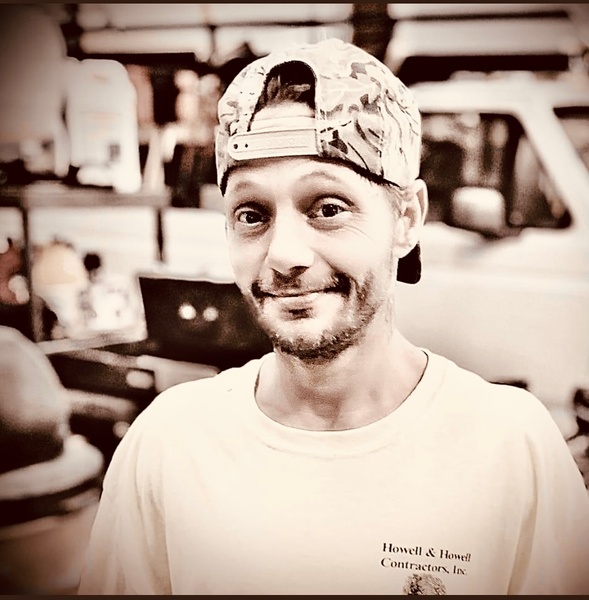 Joey was born August 12, 1981 in Newnan Ga, but resided in South Carolina most of his life. Joey grew up in Elloree, SC where he was cheerful and athletic. He excelled in football and baseball from the age of 6 or 7 through his high school years. His Coach once said “he may be the smallest kid on the field, but he has the biggest heart in the game!” Joey was the comedian of the family and could make anyone laugh. He spent his adult life in Charleston working in construction, specializing in drywall. He was known by many, but to his family he was known as a father, a son, a brother, an uncle, a nephew, a grandson, and a friend. He had his struggles, as many do, but he was a Christian at heart and will be missed dearly.

His mother Lisa Hesterlee Chase of Charleston and his father Lucius Barry Chase of Newnan Ga, 3 sisters Shelly Gomez  and her significant other Joseph Williford of Newnan Ga , Amanda Jones and her husband Randall of Lafayette La, and Alisha Chase of Norman Ok as well as grandmother Jill Hesterlee of Newnan Ga.

In Lieu of flowers please make donations to Charleston Recovery Center for Addictions or Catholic Charities.

To order memorial trees or send flowers to the family in memory of Joseph Anthony Chase, please visit our flower store.