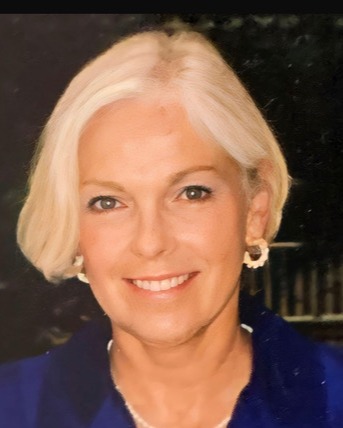 Mary Adele “Mimi” (Humphrey) Goldiner passed away on Sunday, November 27, after a brave battle with Pulmonary Fibrosis. She was born in Camden NJ on November 27, 1944, the daughter of Kathryn (Rubino) and John W. Humphrey, and was brought up in Saratoga Springs, NY. She was a 1962 graduate of St. Peter’s Academy in Saratoga Springs, NY. She attended SUNY Cortland and the Katharine Gibbs School in NYC. Mimi lived and worked for many years in Orangeburg, SC, and since 1990 in Charleston, SC. She was the office manager of Calibogue Construction for many years and continued to work until the end in the office of Richard Homes CPA.

Mimi had a passion for life, but mostly for the people in her life. She never met a stranger, was a stand-in mother to many and a loving friend to all. Mimi lived without judgement and would give to anyone in need. She will be missed, dearly, by all who knew her.

The Mass of Christian Burial will be celebrated at

In lieu of flowers, please donate to IPF Foundation(ipffoundation.org) or Lung and Heart Transplant Foundation (lungheart.org)