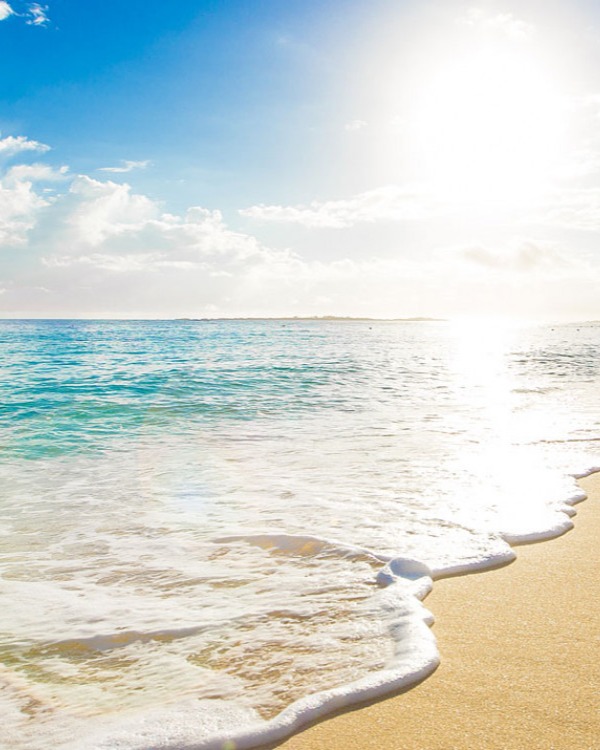 Merilyn Spell Lockwood, Widow of George McDougal Lockwood, entered eternal rest, on the evening of Tuesday, November 15, 2022. Born in Grover, S.C., Merilyn was the daughter of Charles Asbury Spell and Rosalie Spell. She grew up in Charleston on Broad Street, attending Craft elementary and Murray School. She later was employed by Theodore D. Maybank on Broad Street.

Merilyn and Billy’s life revolved around their many sailboats, named Tag alone one – six. They were members of the James Island Yacht Club, the Charleston Yacht Club, and the Carolina Yacht Club.

Merilyn has been  a member of Trinity Methodist Church since 1944.

She is survived by her nieces Myrl B. Kluge and Peggy Fisk; nephews Richard Lusk and Michal Likes; and great nephew Rigby J. Thorvalson.

Memorial Contributions can be made to Trinity Methodist Church at 273 Meeting St, Charleston, SC 29401.

The Family would like to express their most sincere thanks to Janet Gillard, Gwen White, and Jasmine Pinckney for their exceptional loving care and treatment of our beloved Merilyn during her entire stay of five years and into her last stages of life.

There is no service currently planned.

To order memorial trees or send flowers to the family in memory of Merilyn Spell Lockwood, please visit our flower store.