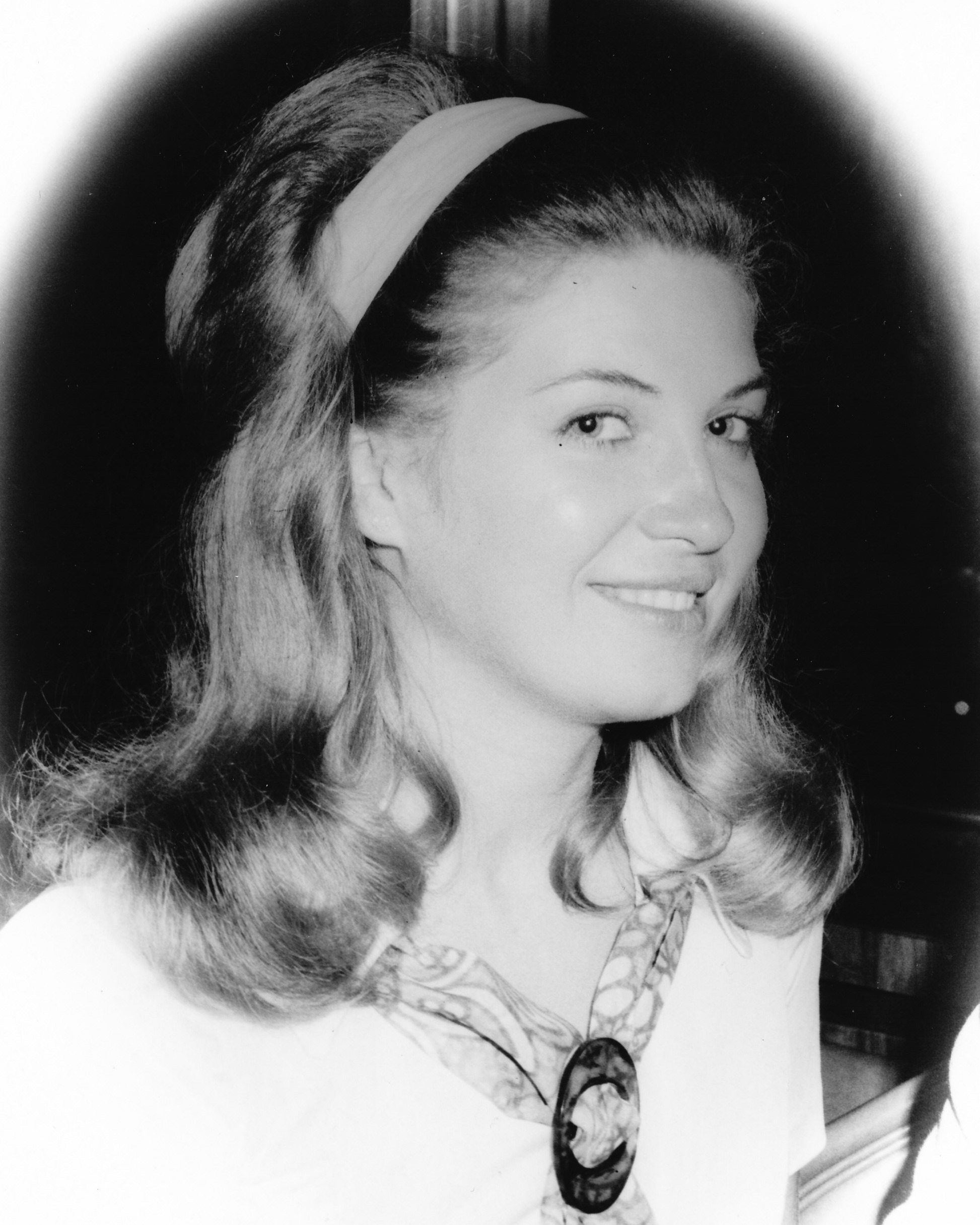 We are announcing the passing of the heart of our family, Patricia Jean Henning Bates. She died at
home in Simpsonville, South Carolina on Monday, October 31, 2022 in the final stage of a 10 year long
battle with the debilitating condition known as vascular dementia.

Patricia was born in the city hospitalat Zanesville, Muskingum County, Ohio on March 19, 1945. She was 77 years, 7 months and 12 days old.Her parents were William Henning and Betty Jean Ferguson. Her early years were spent in Perry County,Ohio, the location of her parents’ families, and where her father was employed as a school teacher andadministrator. At age 10 her father took a new position as principal of an elementary school in WoosterTownship, Wooster County, Ohio and the family moved to that community. Patricia attended that
school and then the Wooster City High School, graduating in 1963. She then enrolled at Ohio University
in Athens, Ohio, earning a degree in Elementary Education in the Fall of 1966.

On June 19, 1965 Patricia eloped with and married Maynard Bates, who had just graduated from Ohio University. The wedding was at the Methodist Church in Athens, Ohio. Maynard’s boyhood home was in Mesopotamia, Trumbull County, Ohio.

On the day of her passing the marriage had lasted 57 years, 4 months, and 12 days. It
was a great life, if somewhat nomadic. As a family they lived in 11 states and moved 16 times. Patricia
was a jack-of-all-trades: wife, mother, teacher, day care operator, professional tutor, medical secretary,
Welcome Wagon hostess/trainer/city manager, home construction family liaison, and new home
salesman. She was a success at all of them.

Patricia and Maynard have two children, Kelly Bates Meyer in Simpsonville, South Carolina, and Jeffrey T.E. Bates in Las Vegas, Nevada. Patricia is survived by her husband Maynard, her children, two grand-children, her sister Judy Deneke in Greer, South Carolina, three nieces and a nephew. She donated her brain to the Medical University of South Carolina Brain Bank in the hope that their research can help to solve the origins of her dementia, which also afflicted her mother, who died of it in 2012. Patricia never complained, despite the loss of her capabilities and having occasional seizures. With Maynard as full-time care giver, she was at home and comfortable for the duration, thanks in large measure to the help of Regency Sothern Care Hospice nurses and
attendants, a service funded by Medicare. To everyone’s amazement the one faculty she never lost,
until her very last days, was her ability to smile. She will be missed.

No public services are being held. Please place memorials and virtual flowers on FindAGrave.com, memorial # 245468252. A Cenotaph for Patricia will be placed in the Fairview Cemetery in Mesopotamia, Ohio.

To order memorial trees or send flowers to the family in memory of Patricia Jean Bates, please visit our flower store.