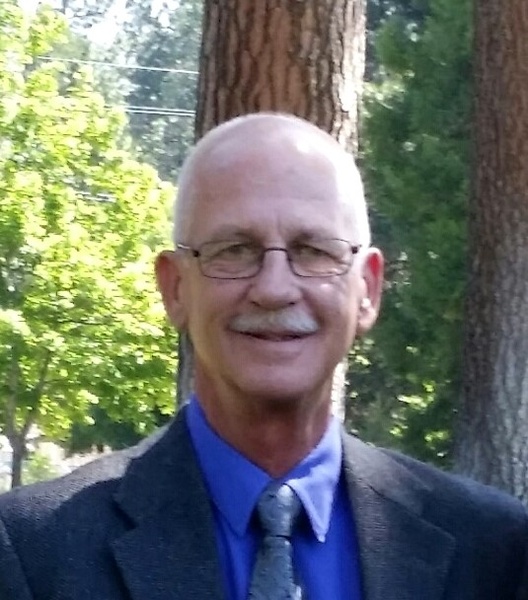 Ronald Duane Wheeler Jr., 64, of Summerville, South Carolina, passed away on Monday, June 27, 2022.
Born on March 3, 1958 in San Diego, CA. He recently relocated to South Carolina from Reno, NV. He
had lived in Reno for most of his life and enjoyed fishing.

Ron was the son of Ronald Duane Wheeler Sr. and Charlene (Yeider) Wheeler. Ron is preceded in death
by his parents and brother, John Edward Wheeler.

Ron is survived by his son and daughter in law, Ronald and Ashley Wheeler and granddaughter, Camryn
Wheeler of Las Vegas, NV; and his sisters, Debbie Deschaine of Summerville, SC and Brenda Kross of
Hillsborough, NC.

To order memorial trees or send flowers to the family in memory of Ronald Duane Wheeler Jr, please visit our flower store.