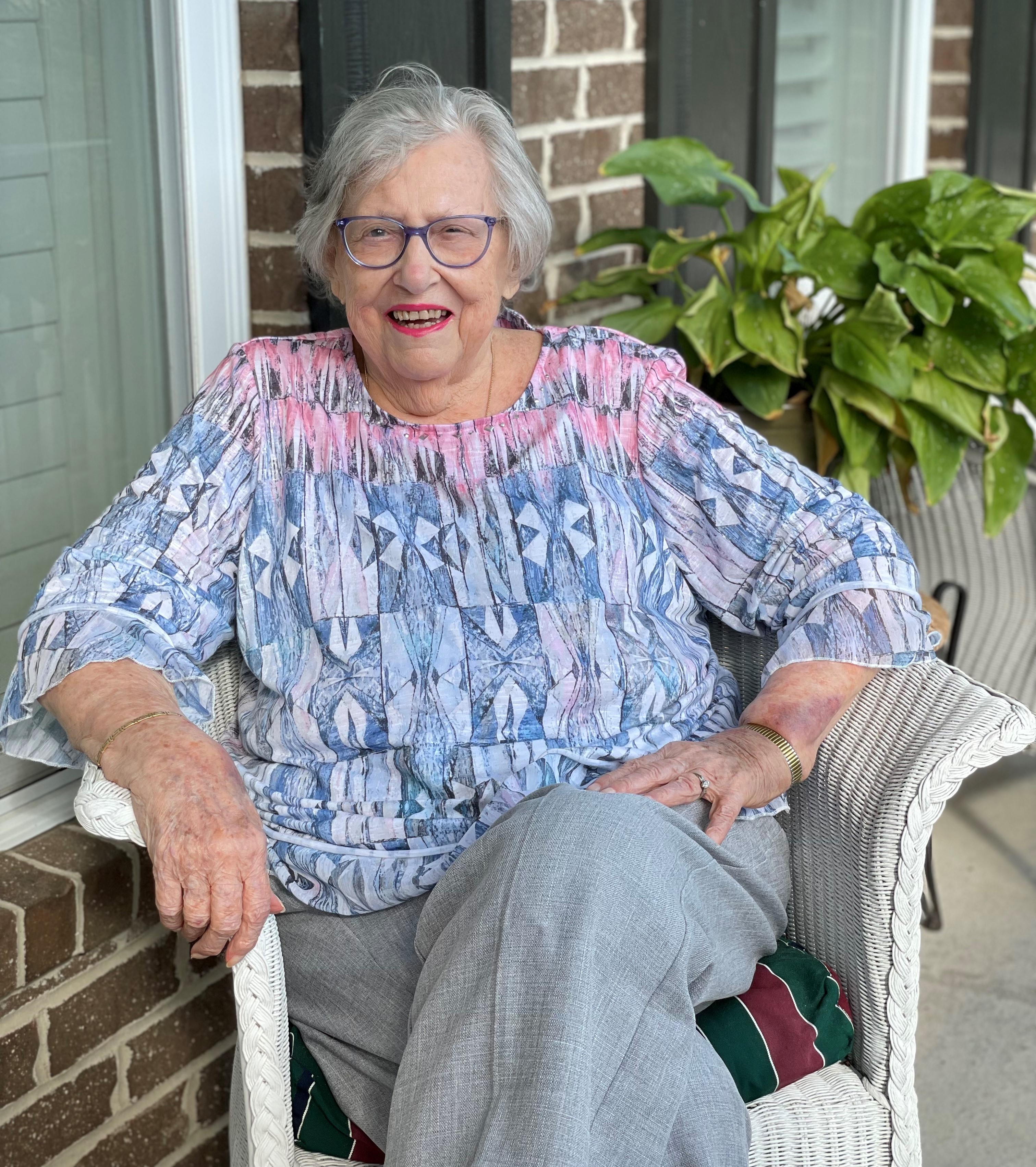 Rosemary ‘Ronie’ DeMarois of Charleston, SC passed peacefully in her sleep surrounded by her family on June 15, 2022.  She was 96 years old.

Rosemary was born in Detroit, MI on December 13,1925 to parents James Francis O’Brien and Mary Margaret (Hasted) O’Brien.  Rosemary graduated from Immaculata High School.  She earned a bachelor’s degree from Eastern Michigan University and was a member of the Tri Sigma sorority.  She received a master’s degree from Wayne State University in Detroit, MI.

Rosemary’s career started as an elementary school teacher and then she transitioned to special education in the Lamphere, MI School District.

She met the love of her life, Richard George DeMarois, through the Tip Toppers, a ski club for tall people. Rosemary & Richard married on July 13, 1957.  They started their family in Detroit, MI and moved to Royal Oak, MI in 1963. As a devoted parent, Rosemary worked to provide opportunities for her 5 children and those whose lives she touched.  Upon retirement in 1989, the couple moved to South Carolina.

Per Rosemary's wishes, there will be no funeral or memorial. Donations to honor her life may be made to one of the following causes: Lowcountry Food Bank  or Covenant House
To order memorial trees or send flowers to the family in memory of Rosemary Jane DeMarois, please visit our flower store.