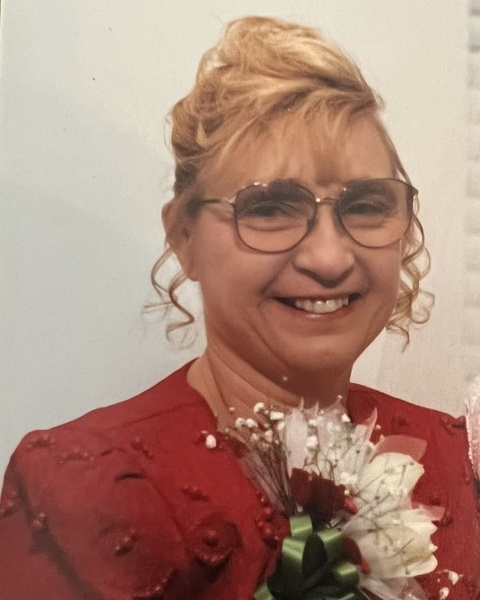 Born on July 15, 1943, at 73 West Street in Newtownards, Northern Ireland.  Only child of the late Margaret Quinn Quayle and Thomas Quayle.  She was married to Ronald Jackson McMillan in December of 1965 in Newtownards and immigrated with her husband, daughter and parents to Charleston, South Carolina in April of 1974.  She became a naturalized citizen of the USA in 1984.  Something she was very proud of.  As proud as she was to be a naturalized American Citizen, she never forgot her Northern Irish heritage and her hometown of Newtownards.  Keeping in touch regularly throughout the years with her friends and family in Northern Ireland, she cherished their phone conversations and visits to see her in the United States.

Sheila was loved and adored by many including her loving family, daughter Melanie McMillan DeHaven, son-in-law Jed DeHaven, grandchildren Ballard Jackson DeHaven, Travis Brady DeHaven, and Margaret Quinn DeHaven.  Sheila took care of countless children during her long career in childcare as both a day care center worker and owner.  After her retirement, she took care of her parents Tommy and Maggie and her three grandchildren, in their early years.  These years were filled with so much joy and were a great source of happiness for Sheila.

Sheila is preceded in death by her parents Maggie and Tommy Quayle, her Uncle Noel Quinn and her Aunt Annesley Barrineau.

Sheila is survived by her only child, daughter Melanie, son-in-law Jed, and her grandchildren Ballard, Brady, and Quinn DeHaven and former husband, Ronald McMillan as well as her special cousin Valerie McKibbin and many extended family members both in the USA and in N Ireland.

A Celebration of Life service for Sheila will be held at 11am on Thursday, September 22nd, 2022 at Dorchester Presbyterian Church, 10290 Dorchester Rd, Summerville.  A private burial will be held at a later date at Whispering Pines Memorial Gardens in Moncks Corner, South Carolina where she will be laid to rest next to her parents and along with her beloved pet, “Tiny Tim”.
To order memorial trees or send flowers to the family in memory of Sheila Eileen McMillan, please visit our flower store.
In memory of Sheila Eileen McMillan, please consider making a donation to one of the following charities: