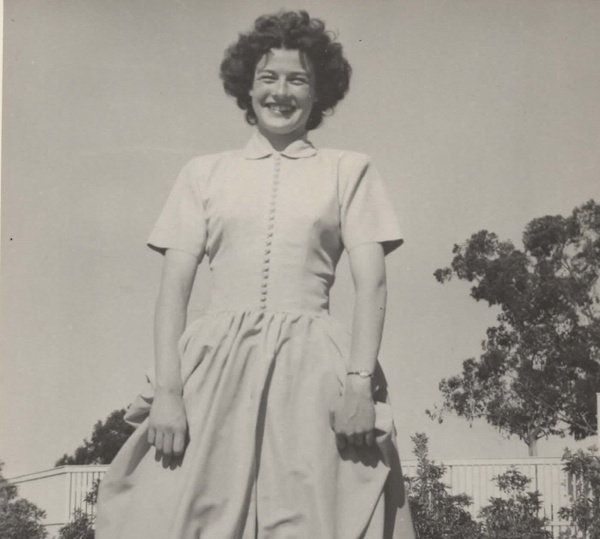 Shirline Marvin Holzworth, 95 of Mt. Pleasant, wife of George Charles Holzworth (deceased) for 73 years and mother of John George Holzworth passed on to a better place on June 29, 2022 at Franke Home in her sleep.

Born on August 6, 1927 in Portland Oregon Shirline was the daughter of Clifford and Ilene Marvin and has a brother, Clifford Marvin who resides in Vallejo California, and a sister, Donna who resides in Lincoln California.

As a devoted wife and mother Shirline loved her family above all other things and provided unfaltering support to her husband and son in all their endeavors. She also served tirelessly as a volunteer at several hospitals near her home and played a major role in the restoration of Prestwould Plantation near Clarksville Virginia.

Shirline is survived by her son John Holzworth and his wife Judith, her grandchildren Nicholas Holzworth   ( Haley Keisler)  and Bergen Nimlos ( David Nimlos) and great grandchildren Theodore and Eleanor Nimlos.

A gathering celebrating Shirline’s life will be held later this year at a time to be determined by the availability of family and friends.

To order memorial trees or send flowers to the family in memory of Shirline Marvin Holzworth, please visit our flower store.