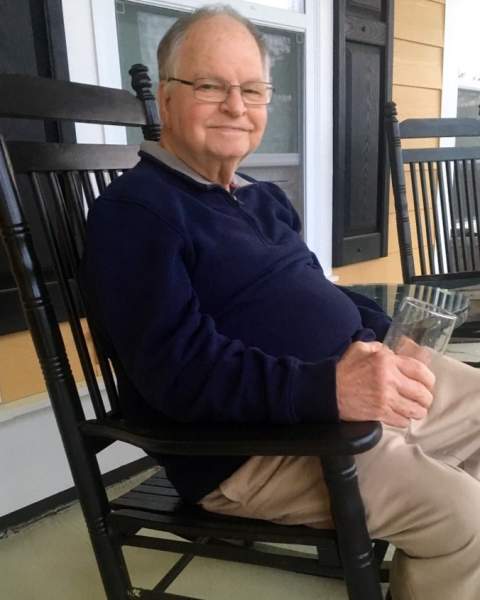 He graduated from Murray Vocational School and was, among other things, a firefighter for the North Charleston Fire Department, a safety inspector at the Charleston Naval Shipyard, and a self-taught, highly regarded professional photographer. He was a Free Mason, a long term member of the Elks Lodge 242, and served as president of the Professional Photographers of America Association. He won multiple awards and took countless photographs perfectly capturing personal and professional moments in time. In his retirement he enjoyed working at the James Island County Park for a period and spending time with friends and family.

Walt was an avid golfer who could be found on most Fridays with a foursome enjoying a round of golf at Shadowmoss Country Club. He was known for his generosity and could always be counted on by friends and family in times of need. He loved his family deeply. In his business life he was hard working, driven, dependable, and was always the consummate professional.

Walter was preceded in death by his parents and his brother, William Brownlee. He is survived by his daughters, Vicki Holland of Mount Pleasant, Dana Kansol(Dana Lentz) of Atlanta, GA, Sandra Villarreal(Chris) of Wadmalaw Island, and Leigh Corey of Charleston. He will also be lovingly remembered by his grandchildren, Nicholas Holland(Molly), Sara Villarreal, Eddie Gilbert(Sam Wedderspoon), Michael Villarreal, Jasmin Gilbert, Harrison Kansol,  Anna Kansol and his great grandchildren, Adyson, Patrick, Delilah, Ella, and Logan. He will be greatly missed by his family and friends.

Memorial services will be private. In lieu of flowers, donations may be made in his memory to The Roper Foundation or Charleston County Parks Foundation.