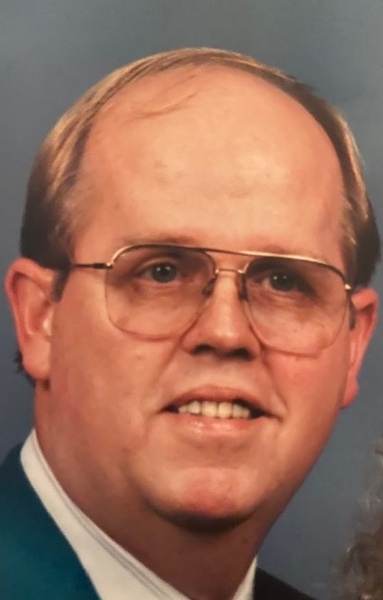 Walter “Buz” Henry Wease, Jr. passed away peacefully July 5, 2022. Buz was born in Williamsport, PA
and graduated from Purdue University with an Electrical Engineering degree. He served as a Lieutenant
in the United States Navy with a 20-year long career.

We would especially like to thank the staff of Veterans Victory House for the special care they took with
Buz over the past few years.

Cremation arrangements are being handled by Palmetto Cremation Society.

To order memorial trees or send flowers to the family in memory of Walter Henry Wease Jr, please visit our flower store.